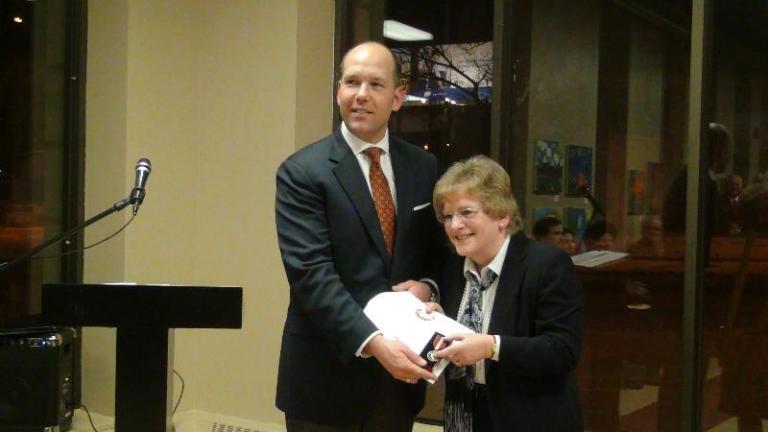 Dr. Orest Cap is a Professor of Technology Education and Director of the Imperial Oil Academy, Faculty of Education at the University of Manitoba. Dr. Orest Cap holds a PhD in technical-vocational education from Ohio State University.

Dr. Cap was honoured for his instrumental work in establishing the Chernihiv State Teacher Innovation Award Project at Hohol State University in Nizhen, Ukraine and then at Chernihiv State Pedagogical University of Chernihiv, Ukraine, where he helped to establish a successful social services network that assists physically and mentally challenged individuals from Chernihiv who were affected by the Chornobyl disaster.

Sophia Kachor is the Executive Director and Chief of Collections of the Ukrainian Cultural and Educational Centre (Oseredok) in Winnipeg. She holds a BA (Hons.) and MA in Slavic Studies from the University of Manitoba.

She is a dedicated life-long community volunteer, active in many Ukrainian organizations and institutions. Currently, Sophia holds the following volunteer positions:

Sophia Kachor has been involved with Ukrainian Youth Association -Plast for many years on the local, national and international levels.

In 2001, Sophia was awarded the Shevchenko Medal, the highest form of recognition that can be bestowed by the Ukrainian Canadian Congress. 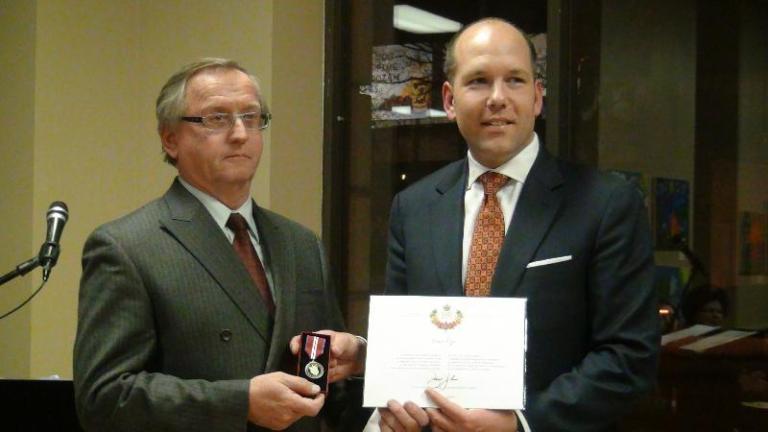