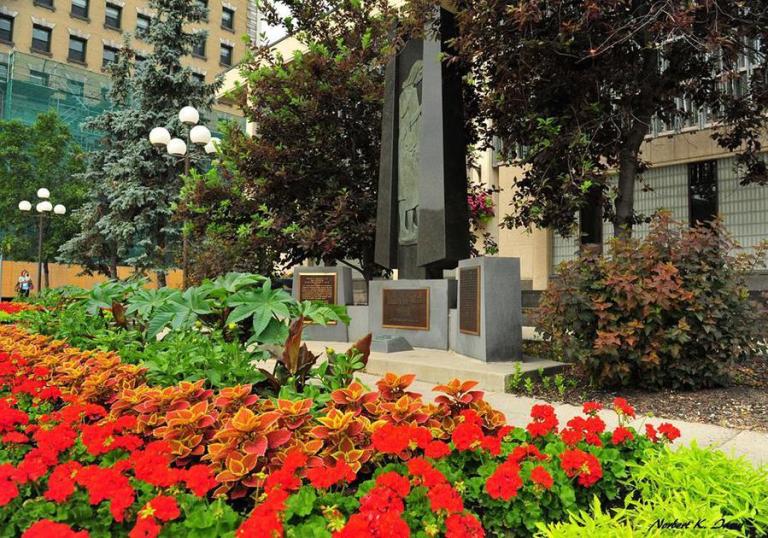 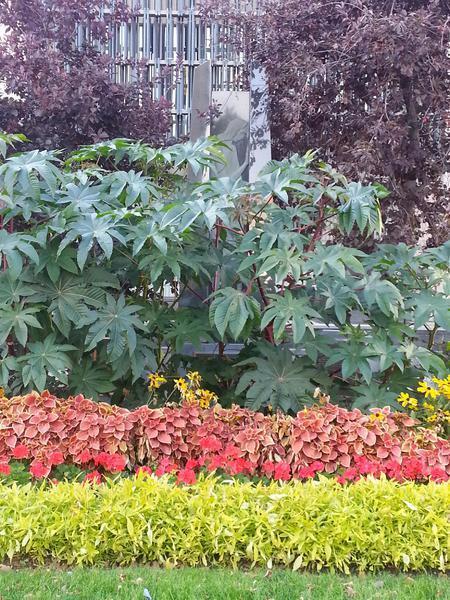 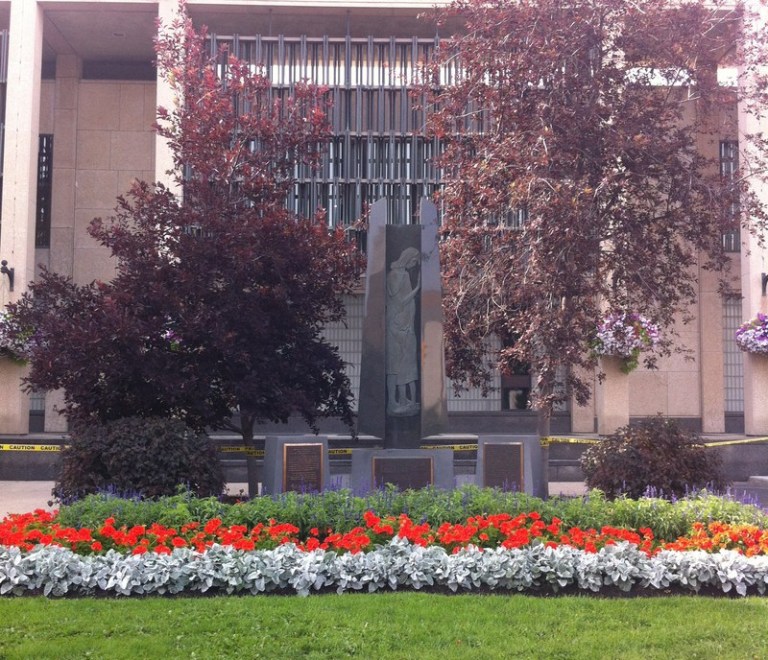 The annual Holodomor Commemoration organized by the Ukrainian Canadian Congress – Manitoba Provincial Council took place at the Holodomor monument in front of Winnipeg City Hall on Saturday, November 22, 2014. The commemoration began at 1:30 p.m. with a memorial service at the monument and was followed by a short program inside. Some 300 people participated. Deputy Mayor Mike Pagtakhan, Min. David Chomiak and MP James Bezan brought greetings and remarked on the importance of the event. Chomiak and Bezan noted how important it is to support Ukraine at this time. To read the Winnipeg Free Press coverage of the event click here!  To see a photo report, visit Norbert Iwan’s page.

In the Summer of 2013, UCC-MPC noticed that the Monument to the Holodomor, which is in front of Winnipeg’s City Hall on Main Street, was totally obscured by plant growth. Not only could passersby not see the Monument, but this landscaping mistake by the City was disrespectful to the memory of the 7 million Ukrainians killed by the Soviet regime during the artificial Famine-Genocide of 1932-33, now commonly known as the Holodomor.

Over the course of the Winter, UCC-MPC President Oksana Bondarchuk brought these concerns to the attention of officials with the City of Winnipeg and received assurances that this situation would not be repeated. UCC-MPC is happy to report that indeed, in the Summer of 2014 the landscaping in front of the Monument now serves to enhance it, not obscure.

If you notice other examples of similar situations with our community monuments or inaccuracies and mistakes about the Ukrainian Canadian community in public places, in the media, etc, please let us know and UCC-MPC will do what it can to rectify this situation.