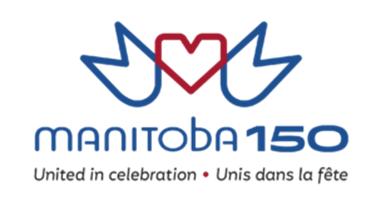 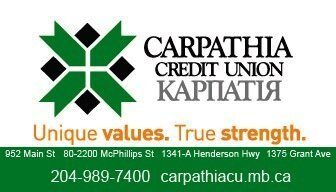 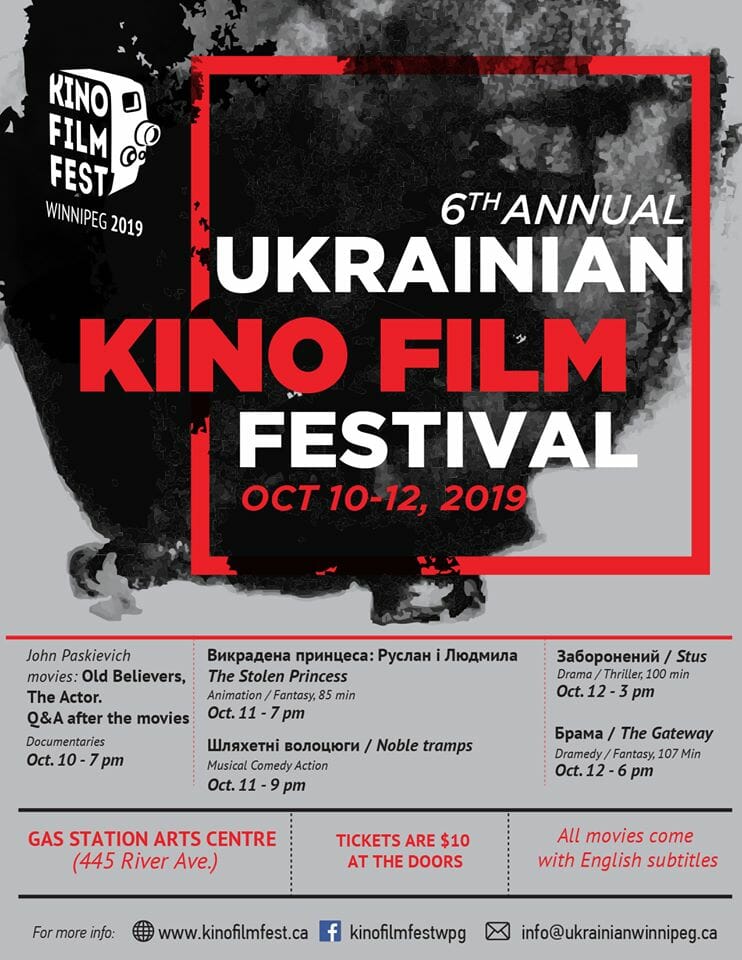 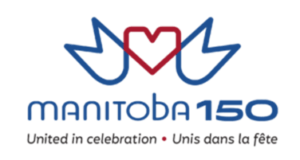 During the 150th Anniversary celebration of the Province of Manitoba’s entry into Confederation (2020-2021), The Ukrainian Canadian Congress-Manitoba Provincial Council (UCC-MPC), with financial assistance from the Province of Manitoba, will recognize 150 deserving individual recipients and 150 deserving organizations for their community leadership and volunteer contributions to the development and promotion of the Ukrainian Canadian community in Manitoba with a special commemorative award. Areas of endeavour may include (but not be limited to): education, religion, youth development, arts and culture, philanthropy, social service, and economic development of the Ukrainian community.